We continue the decades-long tradition of our work and today, due to the quality of service and long-standing partnerships we have built with clients, we are a prominent  law firm in Croatia. We pay equal attention to every case, every client, honestly and transparently, and our work has also been recognised internationally. The strictest maintenance of legal professional privilege and the highest level of verifiability and professionalism we expect from all our employees is the basic rule of our calling. By being a member of the Croatian Bar Association and other professional bodies and commissions, we are actively contributing to the development of the legal profession. 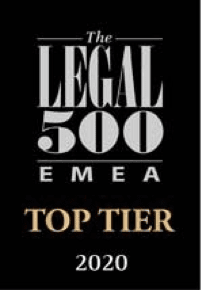 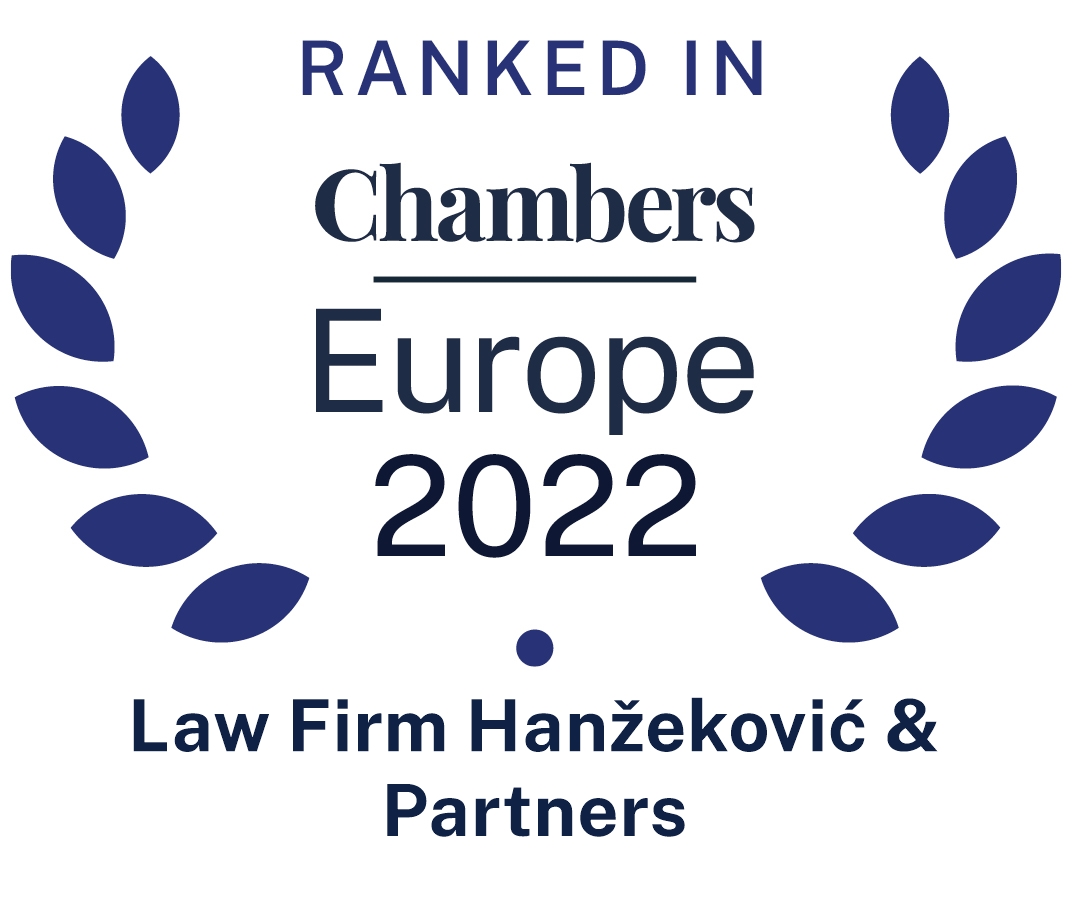 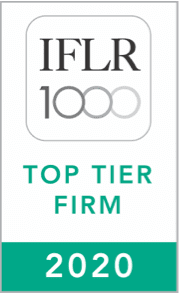 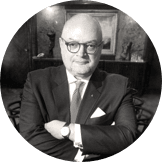 His practice was focused on commercial law, corporate law and project financing, and he represented clients in numerous large domestic and international structuring, M&A and takeover transactions.

As the long-time President of the Croatian Bar Association, and later a member of its Management and Executive Board, he was dedicated to improving the status of the legal profession and the Croatian Bar Association. He also pursued this mission as a member of the Legislative Board of the Croatian Parliament, and the Committee of the Ministry of Justice in which he participated in the preparation of numerous laws, amongst others, the Civil Procedure Act, the Legal Aid Act, the Act on the Legal Profession.

Marijan Hanžeković was more than a lawyer. His interests included art as well as sports. He supported the work of young visual artists, participated in the work of sport associations, ranging from basketball, football to sailing. He was especially dedicated to the Croatian Athletics Association and the Hanžeković Memorial.

Marijan Hanžeković left us a legacy of a strong structure, spirit and vision that we continue to live and develop. 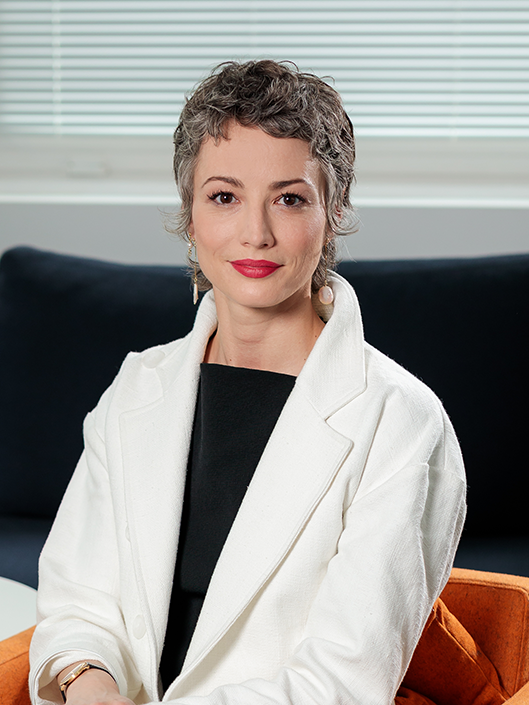 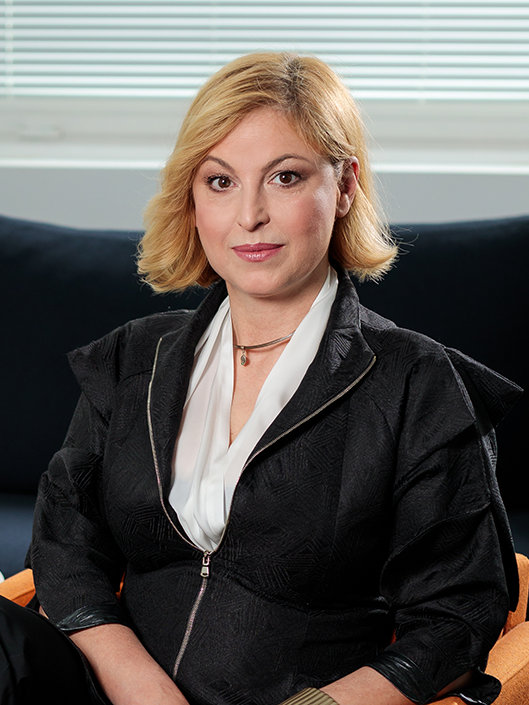 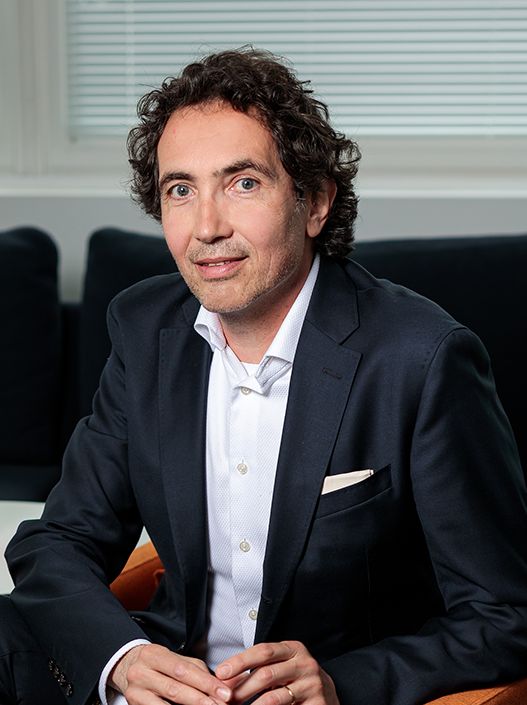 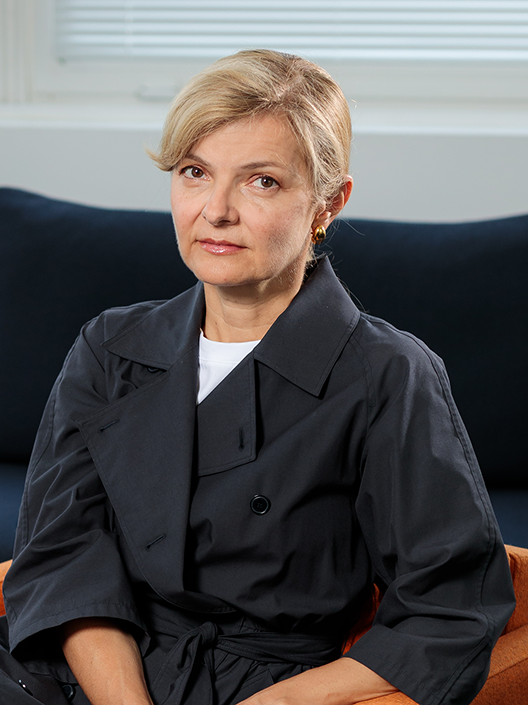 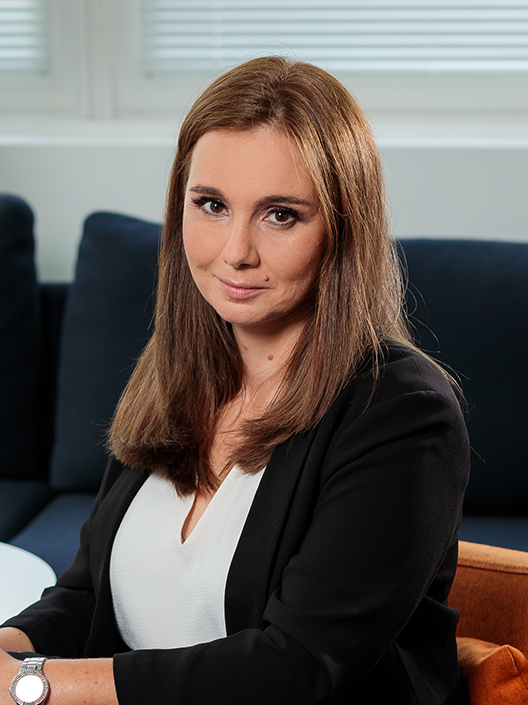 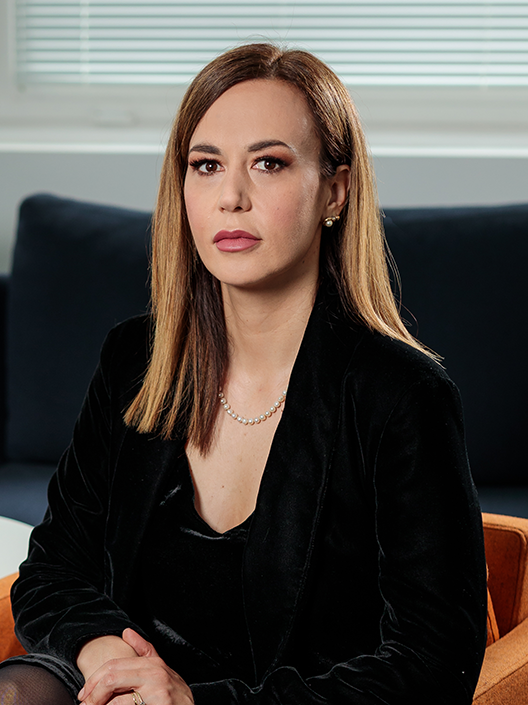 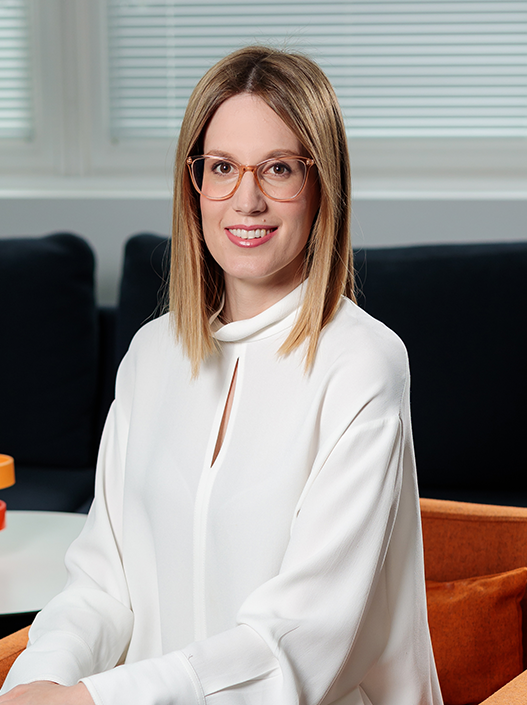 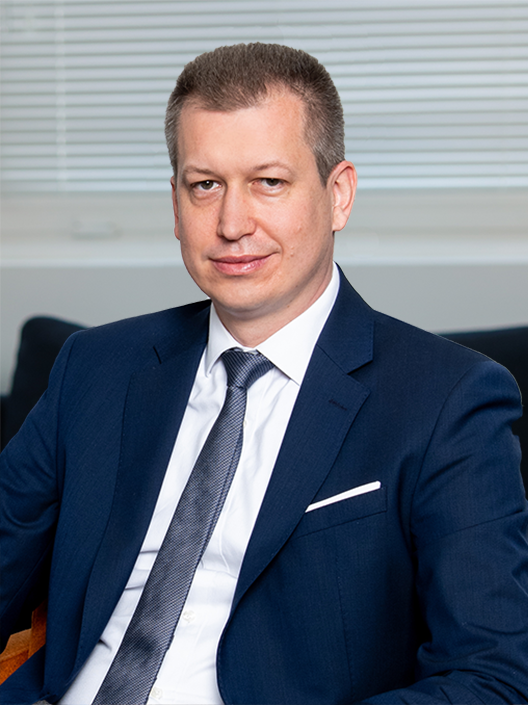